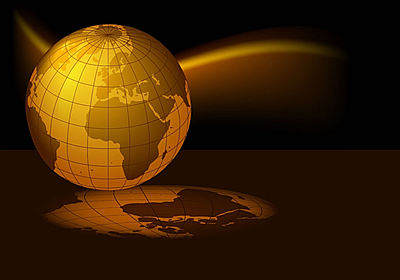 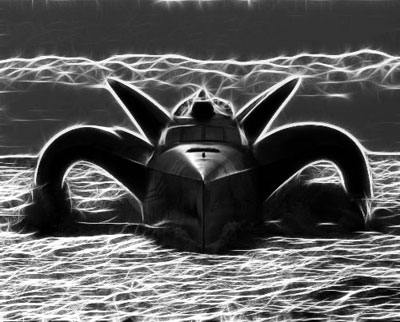 Hey, call him an eco-terrorist; reckless and unstable, but to the animals he protects and defends and to his tribe of faithful supporters, he is known simply as Pete Bethune……Whale Warrior.
2010 was the year of Pete Bethune. From signing on with Sea Shepherd Conservation Society, to help facilitate their efforts at putting an end to whaling in the Southern Ocean (a campaign, that to-date, has saved the lives of more whales that that of any other of its kind), to spending five tedious months in a Japanese prison and a very public disassociation with SSCS.
A native New Zealander, Bethune has a capacious educational background within the fields of Science and Engineering, as well as a Masters in Business Administration. Always a conservationist at heart, he became very concerned with the overall health and condition of our planet, and so, set out to prove to the world that biodiesel and renewable fuels can be a sustainable alternative to that of fossil fuels. He ultimately decided to test this notion by masterminding the modern maritime marvel known as Earthrace. A vessel which in 2008, achieved the world record for circumnavigating the globe in 60 days 23 hours and 49 minutes. That record has not been broken since.
Continue>>>
Email: Pete.Bethune@GlobalWildlifeWarriors.org